The IOA is a federally recognized Not For Profit 501C7. By achieving and maintaining a 501C7 the IOA can legally raise funds through raffles to benefit the community. In the case of the IOA, they actively support the Shriner’s Children Hospital of St. Louis. In addition to raffles, the IOA also contributes greatly to the auction held each May at Indian Point Missouri through donated and purchased items.

Our commitment to you

From the first day, the IOA set out to be 100% transparent. Everything from finances of the association to officer positions would be member driven. Financials are posted monthly for all members to see and review on the members site. Any questions are directly replied to by the officers of the IOA directly to all members in a timely fashion.

The IOA decided from day 1 that we would pride ourselves on accountability. If a user had trouble with the forum, they could simply pick up the phone and call 417 230 0717 for immediate (or as close to immediate) assistance to help them with their problem. Membership packets would also be sent out in a prompt and professional manner. Whatever the situation, the IOA strives to assist all fellow Indian Riders as best we can.

You will never have taxation without representation. 😉

ALL positions on the IOA are voted on by the members and ALL positions are up for annual renewal which is held at the Indian Rally on Indian Point each May. All current dues members who attend are encouraged to vote and participate in the process to help us with the leadership positions.

RANDOM IMAGES FROM THE I.O.A. 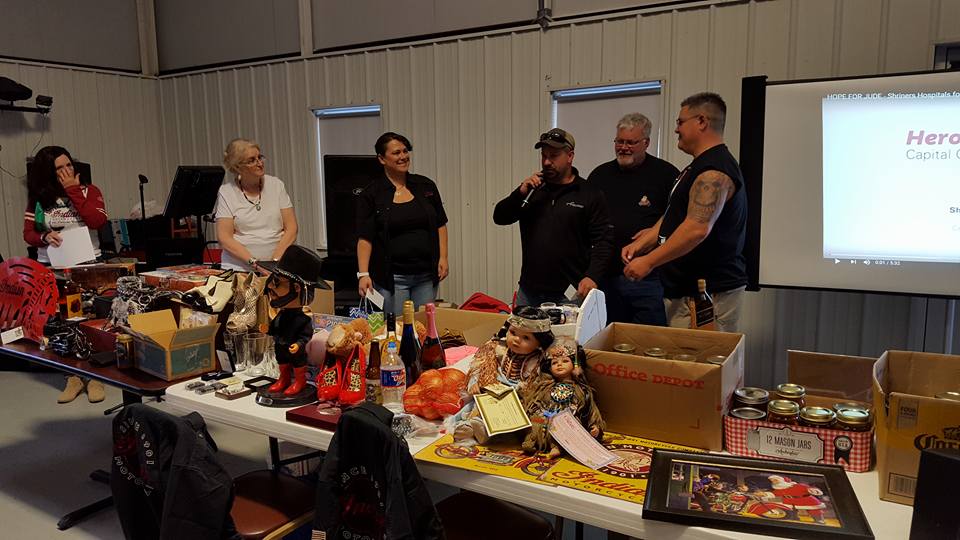 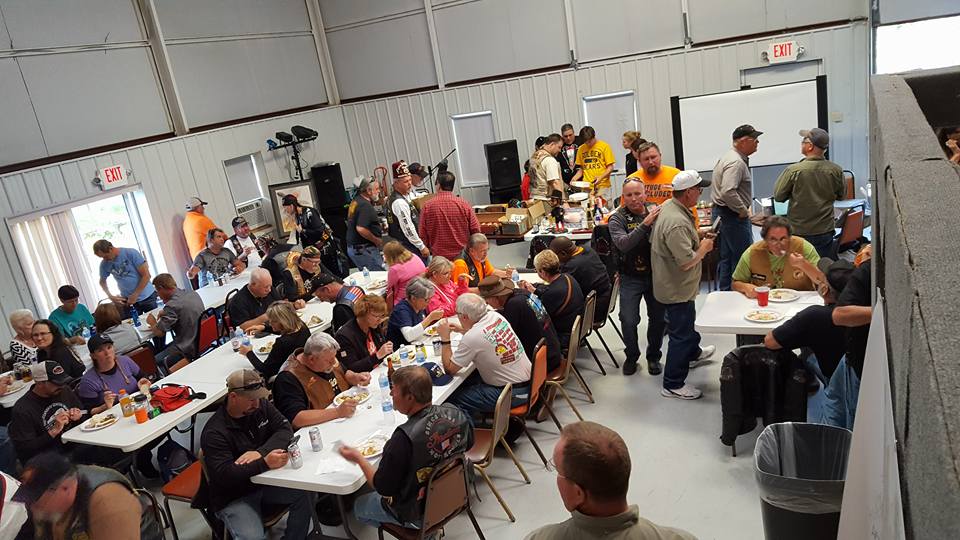 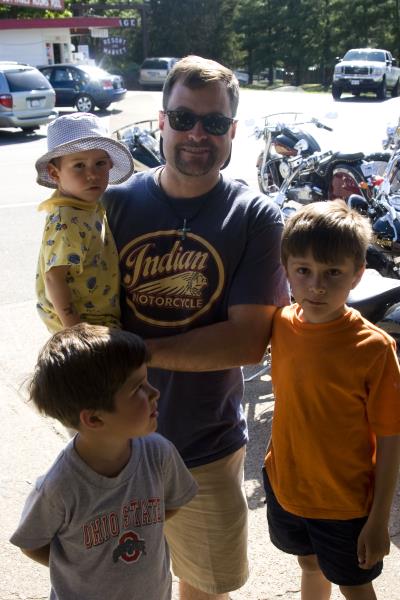 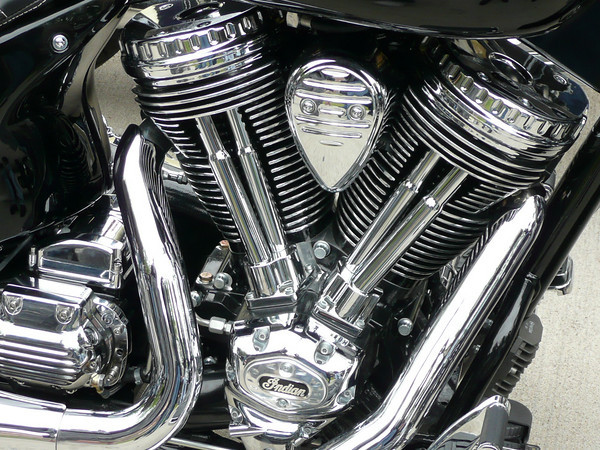 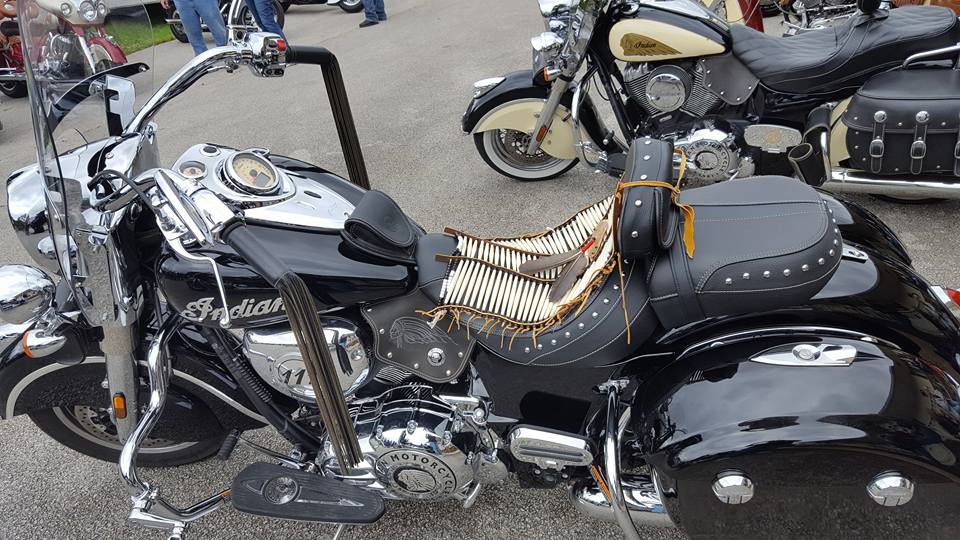 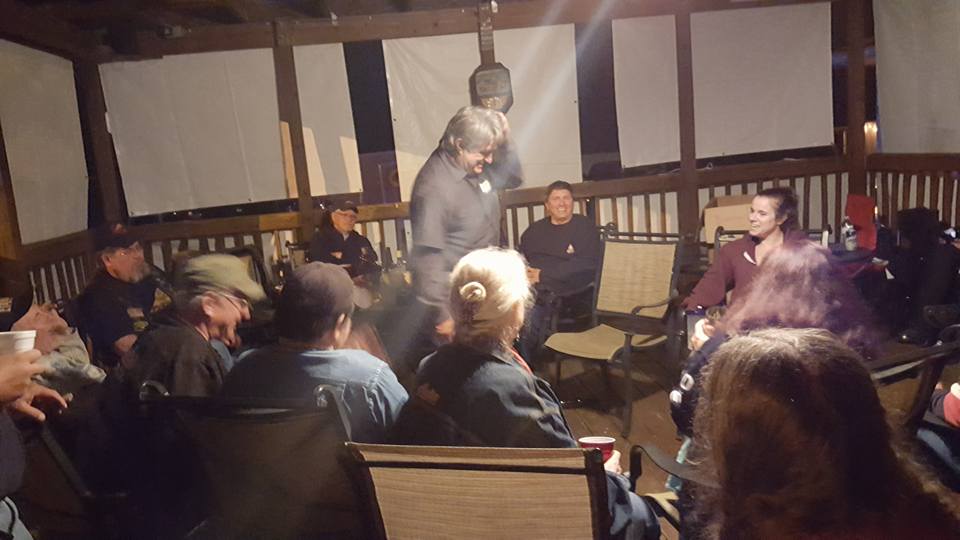 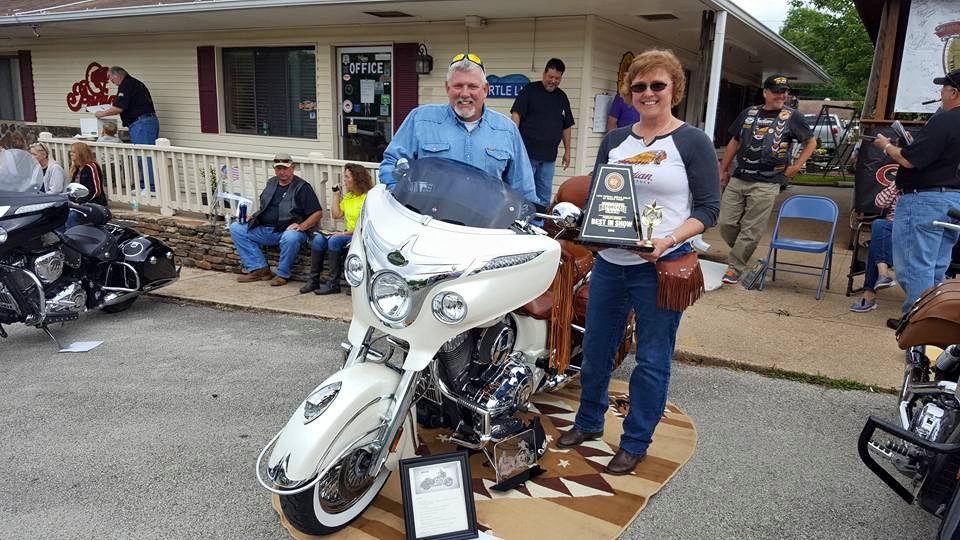 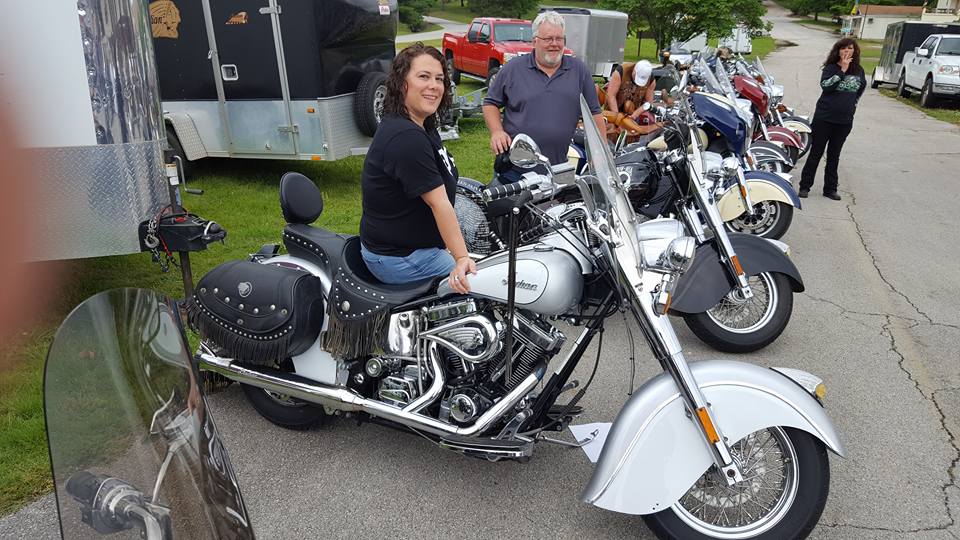